Let's Clear Up One Confusion About Bitcoin

If bitcoin can be converted into fiat currencies at a lower transaction cost than the fiat-to-fiat conversions made by banks and credit card companies, it's a superior means of exchange.

One of the most common comments I hear from bitcoin skeptics goes something like this: Bitcoin isn't real money until I can buy a cup of coffee with it.

The confusion here is the same one that plagues the conventional understanding of the foreign exchange markets: people confuse exchange and convertibility, which are both flows, i.e. transactions.

Here's an illustration of the difference.

Let's say Hipster Coffee Bar accepts payment in bitcoin (BTC) for a cup of coffee. In the U.S., the coffee bar accepts the BTC as payment, which is then converted into the local currency, the U.S. dollar, to pay rent, employees' wages and so on.

You see the point: what matters isn't whether the coffee shop accepts bitcoin directly; what matters is whether bitcoin is easily convertible to the local fiat currency. Put another way: convertibility rests on the recognition that the "money" is a reliable store of value that can be converted into a variety of other currencies.

As long as the cost of converting one form of "money" into another form of "money" is fast and low-cost (i.e. nearly frictionless), then it no longer matters whether the "money" in question can be used directly in an exchange or not.

Consider a credit card. Part of the service offered by the issuer isn't just a line of credit to fund purchases; it's convertibility from one's domestic currency into whatever currency is used in the place where you're making the purchase.

This convertibility is certainly fast in the credit card realm, but it's not frictionless; rather, it's costly, as a hefty fee is skimmed for every transaction paid in one currency and converted to the cardholder's domestic currency.

If bitcoin can be converted into fiat currencies at a lower transaction cost than the fiat-to-fiat conversions made by banks and credit card companies, it's a superior means of exchange.

In other words, it doesn't matter what currency the coffee shop accepts; what matters is the friction involved in converting the currency you hold with the one the shop accepts. 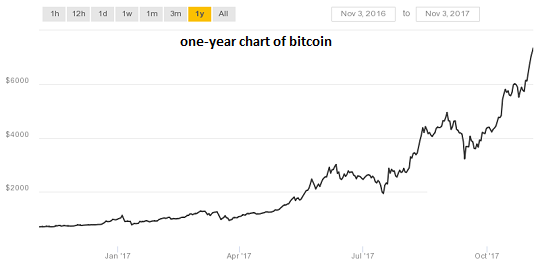